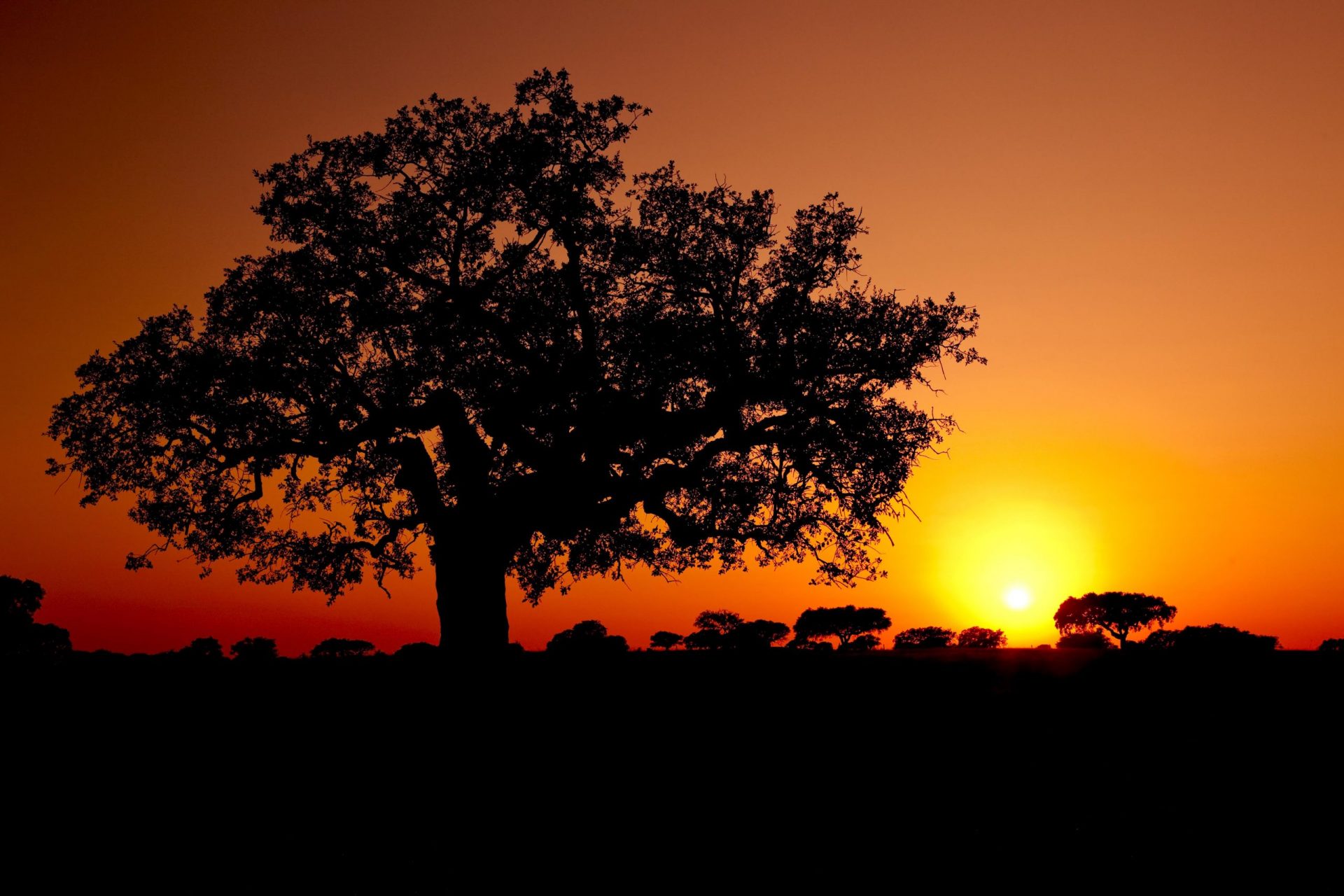 
Alentejo – fall in love for its incredible landscapes and beautiful beaches

In the vast inland of Alentejo, there are golden fields waving in the wind and immense plains interspersed with cork-oaks and olive trees that resist time; on the coast, beautiful wild and unexplored beaches.

In the hills, single-storey whitewashed houses and here and there, walled towns rise up, like Marvão or Monsaraz.
The castles evoke struggles and conquests, and the courtyards and gardens bear witness to Arab influences.

In the Alentejo, the strength of the land marks time and there are towns, classified as “World Heritage by UNESCO”, which show the tenacity of their people.

In Évora, which is an art history book, it is possible to admire a Roman temple, a cathedral, beautiful churches and the famous chapel made of bones.

Portalegre a strategic location in the defense of the territory during the Middle Ages, as it is, situated near Spain. In Beja, great battles took place to defend Portugal’s borders. The flagship monument of this region is high castle tower, built with marble, which is abundant in the surrounding area, from where you can admire the city and the surrounding Alentejo landscape.

The flatness makes it easy to go for walks or bicycle rides, but horses are also part of the place. In Castro Verde is possible combine horse riding with bird watching in dams such as Alqueva, with its serene waters or contemplating the mantle of stars of the “Dark Sky” Route that light up the placidity of the place.

On the coast, the landscape is high and craggy. Zambujeira do mar and Almograve stand out, between reddish cliffs and dunes, is a refuge for surf and body board lovers. From the village there is a path between the countryside and the beach, which passes through dunes and rock formations, millions of years old.

It is on the Alentejo coast, south of Sines, that the “Parque Natural do Sudoeste Alentejano e Costa Vicentina” begins, one of the most magnificent coastal regions of Europe and the world, which extends as far as Sagres, in the Algarve.
The beaches of São Torpes, Morgável and Vale Figueiros are worth a visit. The rich underwater landscape of this area is very popular for diving.
There are also countryside aromas here. The herbs season fish, seafood and other regional dishes, which are accompanied with excellent wines of the region.

And there is also a genuine musical expression that should be listen: sung in chorus and without the use of musical instruments the “canto Alentejano” is recognised by UNESCO as Intangible Cultural Heritage of Humanity.

A Diverse Landscape Located between Lisbon and Porto, Central Portugal is the[...] 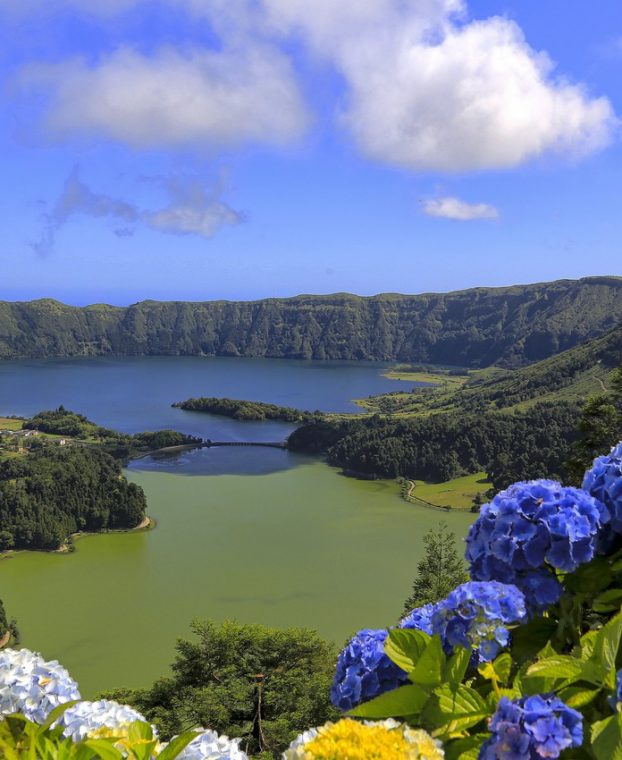 Açores – secret islands of adventure In the middle of the Atlantic Ocean, Azores is[...] 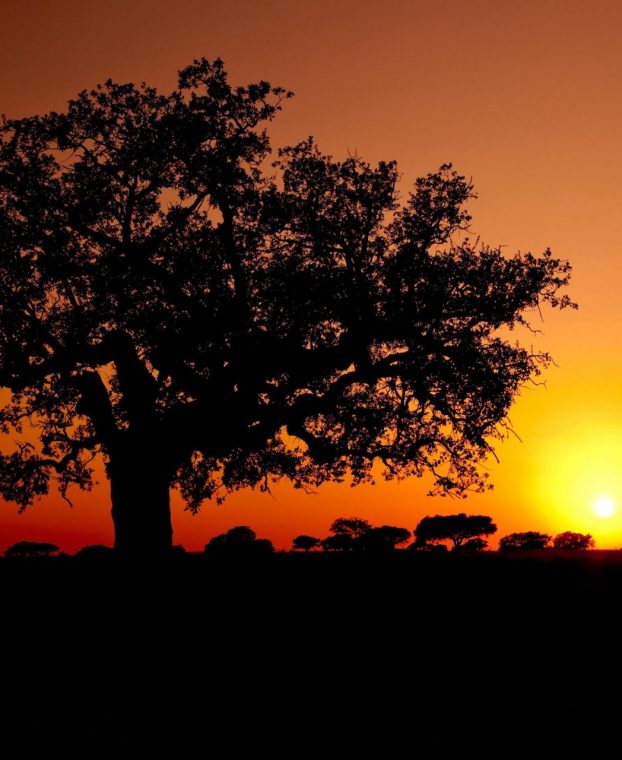 Alentejo – fall in love for its incredible landscapes and beautiful beaches In the[...] 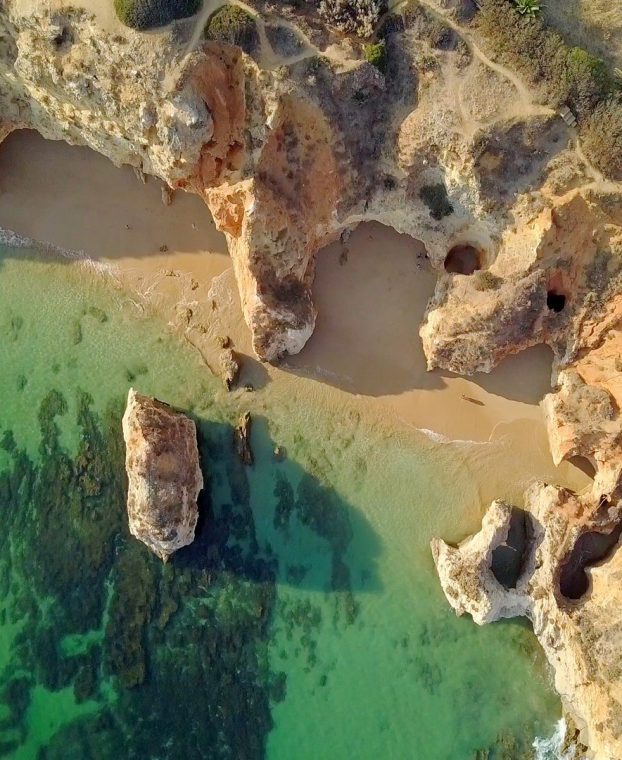 Algarve – Awarded Beach Destination The Algarve is the wonder of Portugal, blessed[...] 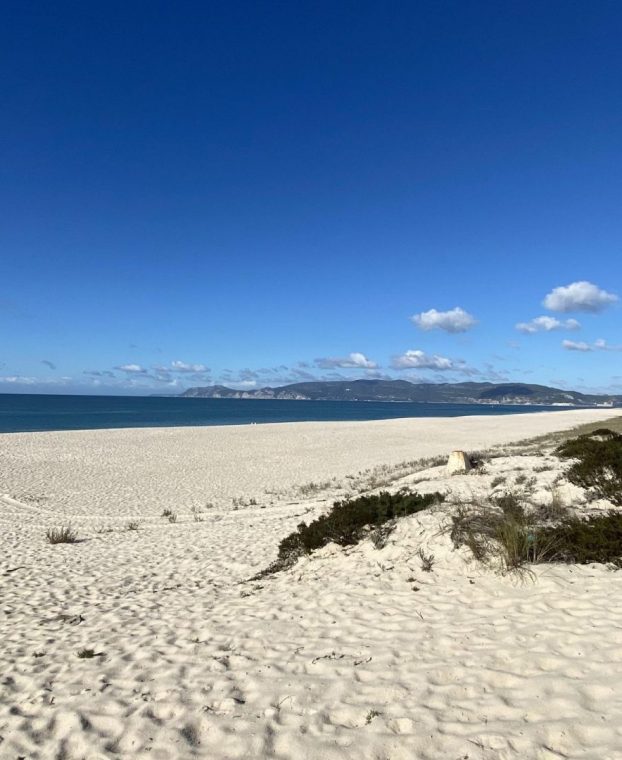 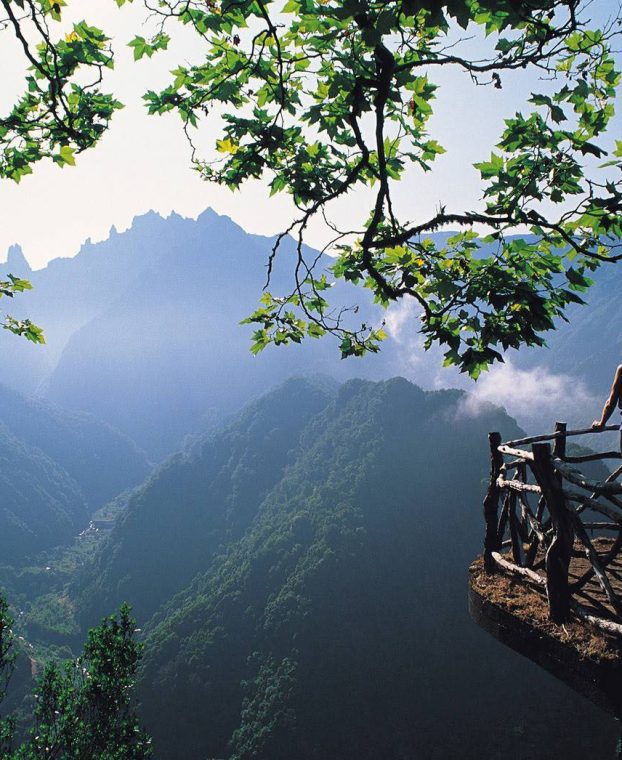 Madeira – haven of natural beauty Located in the African Plate in the Atlantic at the[...]

This website uses cookies to improve your experience. We'll assume you're ok with this, but you can opt-out if you wish. Read More